A note from Stephanie- Allie is a friend of mine that I met in the "Fun for Ones" class, two years ago with my daughter and her son. I then found out that her older son is in my son's class, too! Our boys now play soccer and a bit of hockey together. We stumbled upon this topic while discussing some of the hardships of motherhood, while driving to a Marvel Show in a van : ). 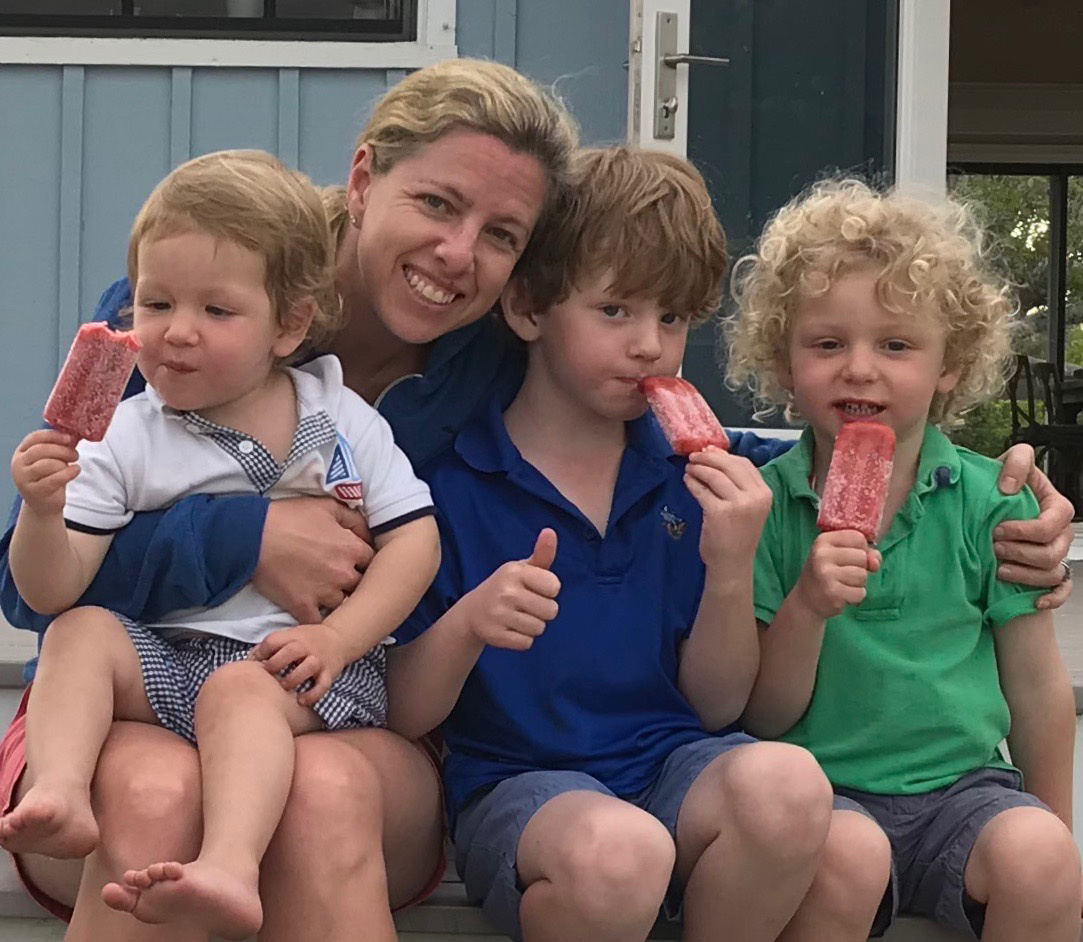 Breastfeeding seems to be one of those topics women don’t really talk about until after the fact, while commiserating with one another over a glass of wine a year later. My experience with breastfeeding fluctuated greatly over the course of my three children; ranging from moments of total agony and frustration to a time of absolute bliss. While I was pregnant with my first, nobody told me how difficult it was going to be. Nobody told me that it could hurt, A LOT. Nobody told me that if my nipples were bleeding and scabbed over, to stop. The hospital staff encouraged me to keep nursing until my boobs were eventually so infected, that I had to stop breastfeeding completely, pump for five days, and bottle feed him. Although, I was devastated that I wasn’t able to breastfeed my son over the course of those 5 days, I was also secretly relieved I could take a break from the pain that was so unexpected with this part of childbirth.

With the birth of my second son, I was a little more savvy and comfortable in my new “mommy skin”. I had figured out my personal boundaries and was able to tell the nurses to more or less, “shove off”, when they would tell me what they thought I needed to do with my son and my body. However, this time around, I had a C-section and was on some serious amounts of pain medication. I didn’t truly realize how banged up my boobs were until I came off of them. So, once again, I had to stop breastfeeding and pump for five days and bottle-feed him until I was fully healed.

My third and most triumphant breastfeeding experience was with the birth of my third son. I told the nurses and lactations consultants what my breastfeeding plans were and I told them that I knew my body and its limitations. As a result, I had not only a relatively stress free breastfeeding experience this time around, but I didn’t have to stop a week in and let my boobs heal from mastitis. I nursed my third son for a full year; because I listened to myself and my body.

In retrospect, I wish somebody had told me to trust myself. Before you begin this amazing journey of child rearing, all things that pertain should come with a giant sign that reads just that… “Trust yourself”. 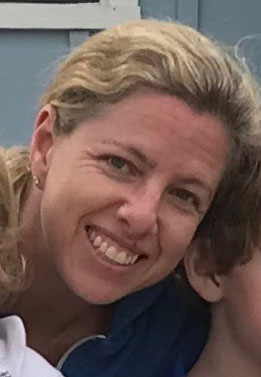